It is ever clearer that fossil fuel subsidies are detrimental to sustainable development.

However, in a time of historic low oil prices, the gap between international oil prices and consumer energy prices has narrowed dramatically, thus offering countries a huge window of opportunity to phase-out these subsidies.

For this and many other reasons, the elimination of these subsidies continue to make global headlines.

On 11 April, 2015, US President Obama called on world leaders to aggressively phase out inefficient fossil fuel subsidies, and recommended that the 2015 meeting of the Energy and Climate Partnership of the Americas consider additional fossil fuel subsidy reforms.

Only a few days later, on April 17 at the Spring Meetings of the IMF and World Bank, a group of 10 countries came together to publicly endorse a high-level communiqué to raise the prominence of fossil fuel subsidy reform ahead of the major climate change conference in Paris in December.

Even more recently, the IMF projected the continued cost to society of subsidies and the costs of air pollution, carbon emissions and other externalities to reach US$ 5.3 trillion in 2015.

These developments reflect the growing recognition that fossil fuel subsidies are incompatible with sustainable development and that there is an urgent need to turn away from our current over-reliance on fossil based energy. As it stands, clean energy technologies are often at a disadvantage when competing with subsidized fossil fuels, preventing investment in clean energy.

”Fossil fuel subsidies are extremely harmful to sustainable development and they need to go. With the Fossil Fuel Subsidy Reform Communiqué, we are asking countries to increase efforts to eliminate these subsidies to combat climate change and level the playing field for renewable energy, said Scott Vaughan, IISD President. 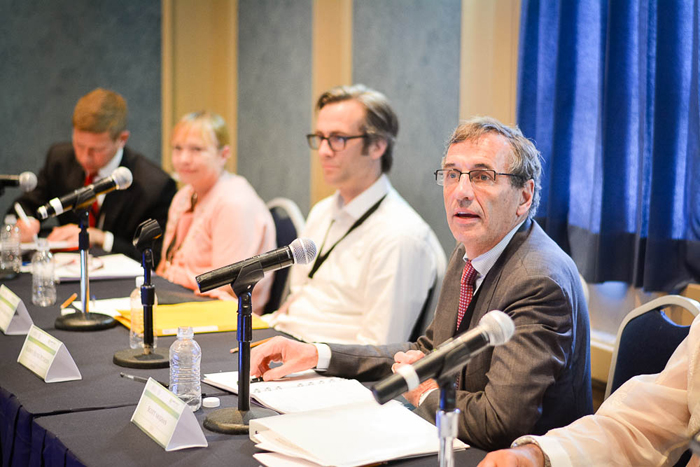 The presence of fossil fuel subsidies in the electricity sector is frequently a barrier to renewable energy development. In numerous research publications, the GSI has explored the negative effects of fossil fuels subsidies on renewable energy and how policymakers should design energy policy to ensure that fossil fueled generation should not be treated more favorably than cleaner alternatives. The GSI’s key findings in this area include:

Reflecting the growing attention this issue is now receiving, the GSI - in cooperation with Denmark and the United States - organized a high-level event on 26 May, 2015, at the Clean Energy Ministerial in Mexico. 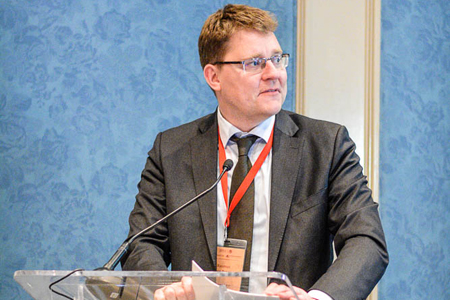 Speaking at the event Rasmus Helveg Petersen, the Danish minister for Climate, Energy and Building summarized the progress as “more than 50 countries under the APEC and G20 processes have agreed to phase out inefficient fossil fuel subsidies”, he went on to highlight Denmark’s commitment to support fossil fuel subsidy reform and his support, together with nine other countries for Fossil Fuel Subsidy Reform Communiqué.

Maria van der Hoeven, chief executive of the IEA called for governments to “phase out fossil fuel subsidies, protect the poor and reinvest the savings.” She went on to comment that “governments need to focus on communication and building public trust that funds will be well used.”

The event was designed to put the spotlight on recent advances on fossil fuel subsidy reform and discussed how to sustain the progress made, should oil prices rise again. Speaking on the potential for subsidies to return as oil price rise again, Charles Feinstein, Director of Energy and Extractives at the World Bank said that a “depoliticization” of energy prices was essential maintain advances.

The session also highlighted the role of fossil fuel subsidy reform in relation to promoting clean energy and mechanisms for investing subsidy savings into clean energy solutions that can help mitigate the impact of subsidy reform on end-consumers. In this regard, the US Secretary of Energy, Dr Ernest Moniz, called for greater investment in clean energy technologies.