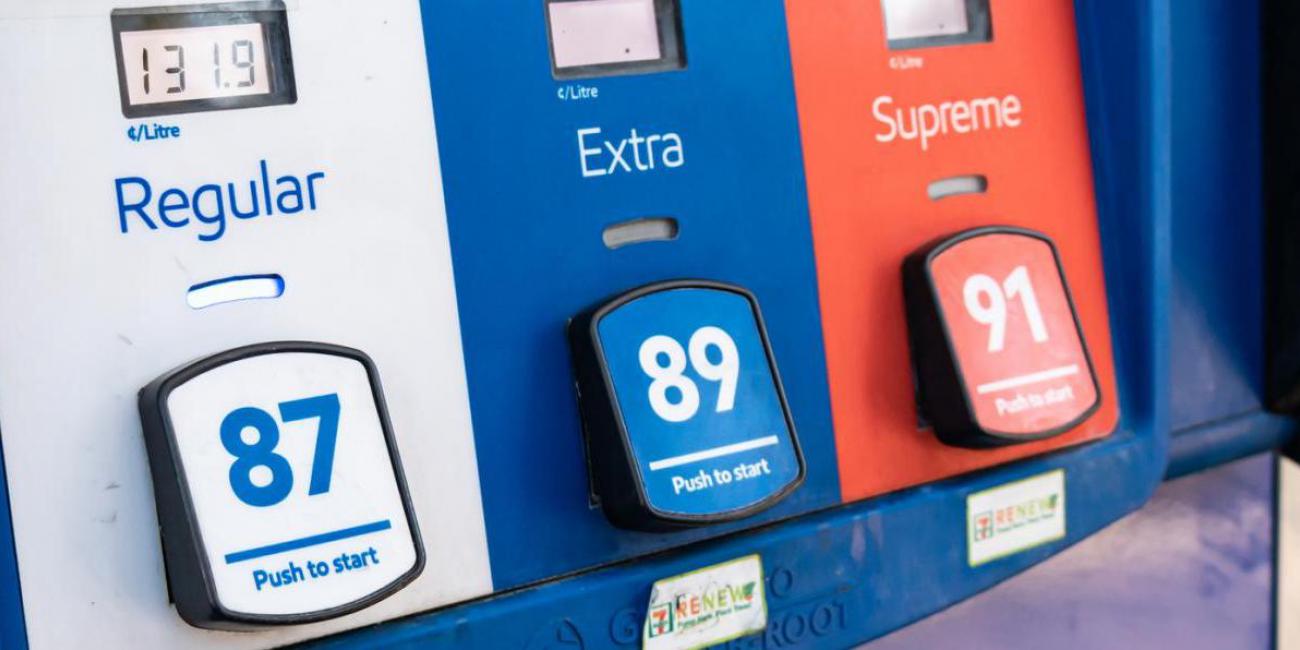 How can governments align their recovery plans with energy transitions, and where can they find the money for green investments? Energy expert Joachim Roth suggests two key measures: fossil fuel subsidy reform and green taxation.

In the new report Achieving a Fossil-Free Recovery, you propose solutions for a green recovery in the energy sector. Where can governments find the money for green investments?

One way is fossil fuel subsidy reform. There are a lot of subsidies out there, from tax breaks for fossil fuel producers to government support for fossil fuel prices. These come with high climate, social, and environmental costs and waste taxpayer money on fuels and projects that are unlikely to be profitable in the long run. Reforming these subsidies can generate a lot of revenue.

Another method is green taxation, which can take a lot of forms, including energy taxes, excise duties on gasoline or coal, or carbon pricing. These taxes can also decrease energy consumption by pricing fossil fuels to reflect their environmental costs.

Both of these methods are currently underutilized by most countries.

How much money could be raised through fossil fuel subsidy reform?

A tax of just 0.125 cents per litre on gasoline and diesel could raise over USD 1 billion per day—the equivalent of more than USD 400 billion per year, although estimates can vary because of different methodologies.

How could that money be better spent?

It depends on local priorities. India placed an excise duty on gasoline and diesel and used that revenue to fund their COVID-19 response. The Government of Costa Rica implemented a set fuel price for gasoline—so when fuel prices dropped during the pandemic, domestic fuel prices did not fall below a certain level. The revenue raised was then used to support workers at risk of losing their jobs. In Colombia and Costa Rica, they have used carbon tax revenue to fund forest conservation projects.

A good way to build support for these measures is to earmark revenue to support renewable energy industries, which has been done in a number of countries, such as the Nordics. There are many creative ways that this revenue can be spent to fill gaps and build projects.

What sort of benefits could we see if we put these measures in place?

Besides generating revenue, these measures level the playing field for renewables by factoring climate, environmental, health, and other impacts into the price of fossil fuels. These policies tell investors and companies that they can invest in clean energy technologies with less risk and better outcomes for society.

Another advantage is job creation. When the Nordic countries implemented environmental fiscal reform in the late 1990s, they raised carbon prices and green taxes and then reduced income taxes and taxes on employers. Median disposable income in Swedish households grew four times faster after 1995. So while green practices may seem detrimental to growth in the short term, several models show that these measures actually have a modest impact on growth and can be beneficial for jobs.

And the last benefit is air quality. In Norway, they used green tax revenues to fund pollution-reducing technologies, like green shipping and monitoring systems for nitrogen oxide (NOx) emissions. Similarly, Sweden set a threshold of NOx emissions above which polluters would have to pay a tax, creating an incentive for increased efficiency and reducing air pollution.

Should the average person be concerned about higher taxes or inflation?

Governments need to make sure consumers expect, prepare for, and don't suffer unnecessarily from price changes. Measures must be put in place to balance the negative economic impacts and protect the poor and vulnerable from the reforms.

It's difficult to raise taxes without having some impact on consumers and prices, but dedicating part of the additional revenue or budget savings to support low-income groups or implementing targeted subsidies can mitigate the effects. In the big picture, although some costs might go up, with the right measures in place, the overall material impact on most citizens would be small.

If you use taxation as part of a wider package and thoughtfully redirect revenue, then even in fossil fuel-based economies, you can see positive change.

When we look specifically at highly fossil fuel-dependent economies, is there a risk that raising taxes and lowering subsidies on fossil fuels could lead to an economic downturn?

Some are concerned that green taxation will affect industry competitiveness, but I'm skeptical of this if reforms are enacted in the right way. To combat this challenge, the Nordic countries initially lowered rates for strategic industries to gain widespread acceptance; then they gradually increased the rates to allow for adjustment. They also built in energy-efficiency incentives. So if these policies are designed well, industries can actually become more competitive.

Of course, there could be a risk of downturn in economies that are deeply rooted in fossil fuels. One of the key elements for success is using the revenue to promote new activities, create jobs, and allow the economy to shift. If you use taxation as part of a wider package and thoughtfully redirect revenue, then even in fossil fuel-based economies, you can see positive change.

How do you identify the right specific measures? This is where just transition comes in.  This is a process where workers, employers, governments, and other stakeholders, like local communities, work together to develop the right suite of policies and practices that will maximize benefits and mitigate risks. Just transition is a core component of a successful energy sector transition.

Some attempts to put these measures in place have led to public backlash, as we saw with France's yellow vest movement and in Ecuador in 2019. How can this be avoided?

Timing is important. Public backlash is sparked when governments fail to include civil society groups and communities that will be impacted in their decision-making or fail to communicate the intent and process behind the policy. That risk is mitigated if governments use the revenue appropriately, such as to fund the low-carbon transition, cover the needs of vulnerable groups, or support green industries. They must also clearly explain what they're doing to the public. We cannot forget that, overall, it is the richer groups of society that benefit most from fossil fuel subsidies.

Are there regional differences in how these mechanisms should be applied?

Context is definitely important. The fiscal reforms implemented in the Nordic countries, for example, will work in countries that have a strong social safety net, organized formal labour sectors, and open dialogues between labour, industry, and government. In countries without these conditions, other approaches may be needed. Instead, cash transfers, food vouchers, or reduced costs of public transportation may be more appropriate, along with establishing social safety nets. The challenge of distributing benefits and social compensation remains the same; it just requires a strong understanding of (and adaptation to) the local context.

What are the next steps to implement these policies more widely?

First, governments should commit to regularly reviewing and phasing out fossil fuel subsidies, targeting revenue recovered from reform of subsidies to those that need it most. Second, governments should commit to progressively raising green taxes alongside measures for social compensation. It's important to remember that these are two tools in a wider toolkit and take into account the social impacts. But at the end of the day, these tools can be very beneficial if they're used in the right way.

May 17, 2021 | Lourdes Sanchez
Lourdes Sanchez, lead author of Achieving a Fossil-Free Recovery, explains how the COVID-19 pandemic has created a window of opportunity to fund a green recovery, along with five principles to do so.

The Disparity Between Climate Commitments and Clean Energy Spending

May 18, 2021 | Tom Moerenhout
Are governments missing a historic opportunity to fund green transitions? How has the pandemic affected the energy system? Tom Moerenhout explains.

October 8, 2014 | Laura Merrill
A new report from the IISD Global Subsidies Initiative was launched in conjunction with the Asia Europe Foundation, at a conference exploring the financing of future Sustainable Development Goals (29-30 September 2014).

Are Countries Walking the Talk on Cutting Carbon?