Green Recovery Know-How From the Nordics 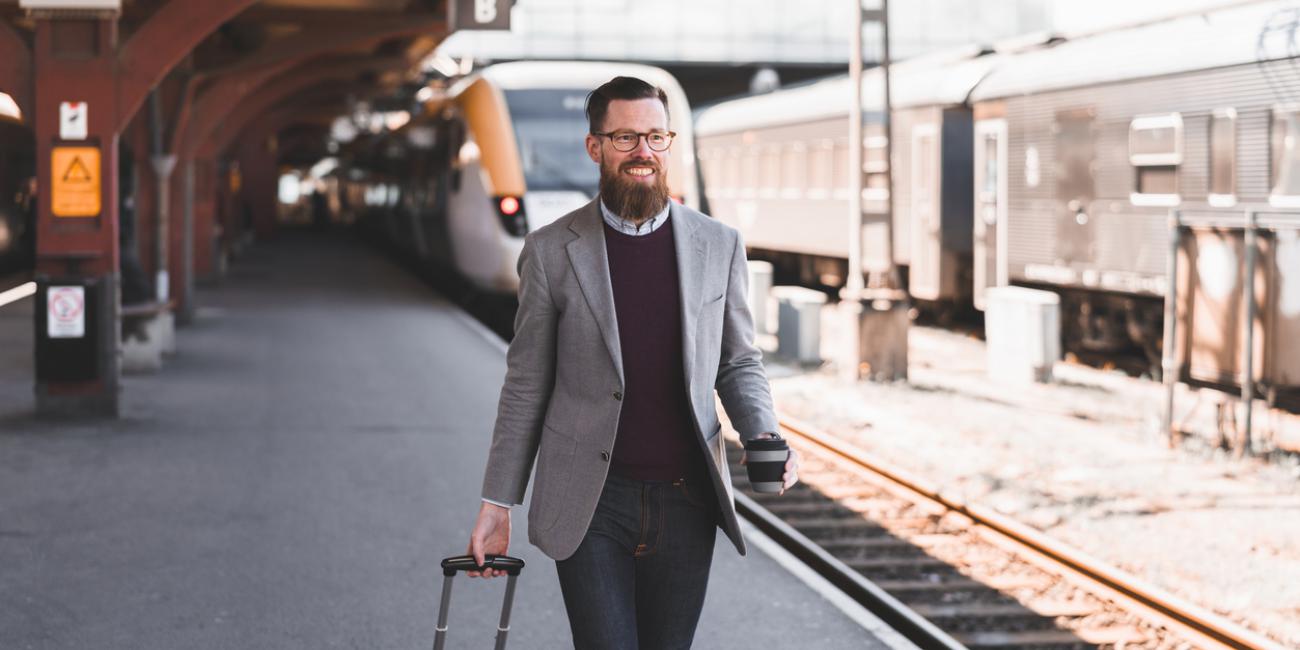 Nordic countries are well recognized for combining healthy economic growth with strong social and environmental policies. Since 2000, the Nordic economies grew 28%, while carbon dioxide emissions fell by 18%. Denmark, Finland, Norway and Sweden aim to be carbon neutral by 2050, driven by investments in renewable energy, bioenergy, and carbon offsets. Denmark recently made achieving “net zero by 2050” a legal responsibility. What is their secret?

One of the keys to Nordic success was their pioneering use of energy taxation in the early 1990s when faced with a recession caused by a major banking crisis arising from excessive financial deregulation, exacerbated by low oil prices in the late 1980s (for Norway) and the collapse of the Soviet Union (for Finland). While the conditions of the 1990s recession were different from today, the Nordics have shown how to use energy taxation to recover from an economic crisis.

Turn a Crisis Into an Opportunity for Reform

In the wake of an economic crisis, governments desperately need cash. Nordic experience shows that taxing fossil fuels is an effective way to raise revenues and reduce budget deficits.

Finland became the first country in the world to introduce carbon pricing in 1990, followed by Denmark. Sweden introduced a suite of new energy taxes, including on carbon and sulphur emissions in 1991, accompanied by a reduction in income taxes. Norway implemented a carbon tax in the same year and applied the highest rate to the oil and gas production sector, beyond what has been achieved by many countries.

Contrary to arguments against energy taxation, these measures did not cause an economic slump. The Nordics thrived. In Sweden, economic activity grew by 58%, while CO2 emissions declined by 16% from 1990–2011. Denmark increased industrial output by 27% while achieving a 7% decline in industrial emissions from 1991–1999. Over the past 30 years, the Danish economy grew by 78% while energy consumption stayed largely unchanged.

Norway’s GDP grew 73% between 1990 and 2012. Growth was partly driven by oil and gas extraction, with a resultant rise in overall emissions. However, Norway’s reforms still achieved significant reductions in emissions per unit of GDP arising from reduced energy intensity, changes in the energy mix, and cutting process emissions.

By the end of the 1990s, all Nordic countries had turned their budget deficits into surpluses and significantly reduced their unemployment rates.

Today, countries such as India and Costa Rica have increased taxation on oil and gas consumption as a way to generate funds for their COVID-19 responses. But more countries could seize the opportunity for reform. A tax of 12.5 cents per litre on gasoline and diesel, for example, could raise USD 1 billion per day globally.

The Nordics wisely combined higher energy taxes with a drop in income taxes, social security contributions, and pension payments for employers. The shift in taxation from labour to fossil fuels ensured the Nordics had enough revenue to maintain high social spending and reduce the impact of higher energy prices on the public. As a result of such policies, the Nordics have a lower Gini coefficient (a measure of inequality) than the OECD average and perform well on the Human Development Index.

Shifting spending in this way also helped to avoid the public backlash that frequently accompanies higher energy prices, such as France’s yellow vest movement and Ecuador’s protests against the removal of fuel subsidies in 2019.

The shift in taxation from labour to fossil fuels ensured the Nordics had enough revenue to maintain high social spending and reduce the impact of higher energy prices on the public.

For countries with less well-developed tax systems, alternative benefits can be provided through other tools such as basic income payments, cash transfer schemes, or free public transport. Using revenues to fund employment, health or education programs is another way to enhance the acceptability and inclusiveness of higher energy taxes while stimulating economic capacity and growth.

Energy Taxes as Part of a Green Recovery Package

The Nordics included energy taxation within a package of policies to support clean energy and combat pollution. Clean energy is a strong generator of employment, while pollution taxes drive technology adoption and improvements in air quality.

Nobody likes a tax increase, especially following an economic crisis. But what if we were consulted about how the money will be reinvested to make our quality of life better?

Sweden put a tax on nitrogen oxide (NOx) for large combustion plants, which resulted in a 60% decline in these emissions from 1990–1995. A similar story can be found in Norway, where an NOx tax, combined with investments in energy efficiency, led to a 21% decline in NOx emissions since 2008. Sweden also introduced a renewable energy certificate scheme in 2003, which led to renewables moving from 4% of the electricity mix to 15% by 2017. Finland encouraged the use of wood waste for biofuels and biogas as well as investments in energy efficiency through its voluntary agreements.

Nobody likes a tax increase, especially following an economic crisis. But what if we were consulted about how the money will be reinvested to make our quality of life better? In Sweden, public acceptance of the carbon tax was bolstered by extensive social dialogue and public deliberation. Earmarking funds for popular and worthy purposes can help. Management of energy tax revenues by an independent institution, such as Denmark’s Energienet.dk, can build confidence that funds will be spent as promised.

In response to the COVID-19 crisis, several Nordic countries are continuing their trend of investing in a green economy. Finland’s recovery plan includes approximately EUR 500 million for green investments, including public transportation, recapitalizing its climate fund, and phasing out oil heating. Denmark has adopted 13 climate partnerships with the business sector to build a green economy. The energy and industry agreement includes 4 gigawatts (GW) of offshore wind, subsidies for energy efficiency, tax reform for heating (higher taxes on fossil fuels, lower on green electricity), and consideration of green tax reforms that will make it easier to choose solutions that reduce negative impacts on the environment.

Experience from the Nordic countries demonstrates that increasing taxes on fossil fuels provides an effective way to raise cash for social welfare and economic stimulus. At a time when governments around the world are facing unprecedented costs, reduced revenue, and climate change, taxing fossil fuels simply makes sense.