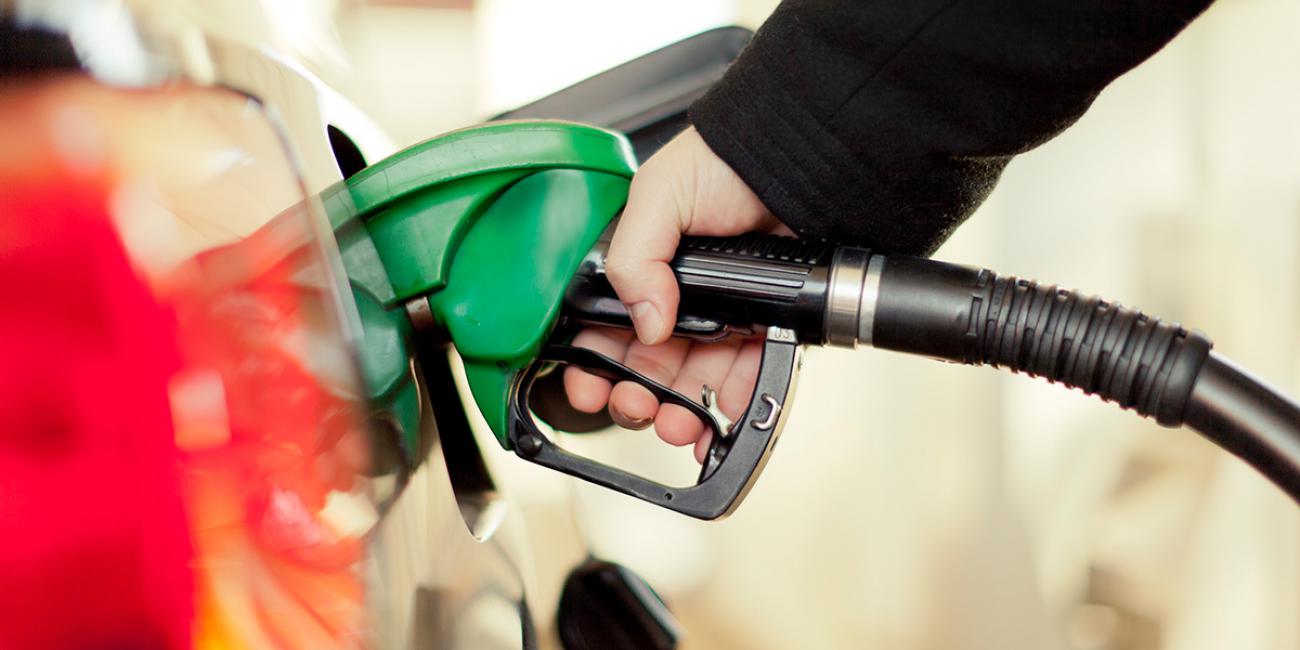 A temporary tax hike on gasoline and diesel is one of the fairest, greenest ways to fund post-pandemic economic stimulus packages.

Governments all over the world need cash—lots of it—to finance health services, unemployment, and stimulus packages to support a quick and sustainable economic recovery.

A simple tax of just 12.5 cents per litre of gasoline and diesel would generate $1 billion worldwide, daily. And, because of recent oil price drops, consumers would still benefit from markedly lower prices at the pump than before the COVID-19 crisis.

As recognised by governments around the world, stimulus packages are essential to keep people in work and to prime the economy to recover. But they must also be paid for.

While we would all prefer not to see a tax increase on transport fuels, the alternatives are far less palatable: they include raising general taxes such as VAT, cutting spending on essential services, or moving to austerity.

The math is simple: in a cash-constrained world, about $1 trillion could be financed by the proposed tax within three years. This would make a major contribution to the $5 trillion that G-20 countries, which account for more than 85% of global transport fuel consumption, have decided to inject into the economy over the next few years.

Falling international oil prices have created this unique opportunity. They were already relatively low in 2019, but have fallen even further because of competition between producers and the major reductions in consumption caused by COVID-19.

For example in the United States—where pump prices were already low internationally—fuel prices have decreased by 27 cents per litre since the start of the crisis. The suggested tax would be less than half of that fall.

In countries that saw fuel price reductions of more than 30 cents per litre such as Germany and South Korea, the charge would represent an even lower share. The tax would only stay in place while oil prices are likely to remain depressed: when the oil price recovers, it can be phased out.

The revenue raised should be spent on the key priorities facing governments around the world: unemployment relief and job creation, health and social protection measures and a just transition for workers into the new economic opportunities we will see after the pandemic eases.

Looking again at the United States, projected transport fuel consumption in 2020 is around 12 million barrels per day. The simple tax would raise over $7 billion monthly. This can represent an additional monthly payment of about $200 for each of the currently 33 million unemployed Americans—a contribution that is desperately needed given the rapid depletion of states’ jobless benefits funds.

Governments should always be concerned about the impact of their policies on the most vulnerable, including those living in remote communities.

Compensation mechanisms such as public transport vouchers and cash transfers are among the tried-and-tested measures available to them.

And for sectors such as car manufacturing, which has been bleeding jobs due to productivity improvements for years, the revenue raised could help governments invest in value-added markets such as those for electric vehicles, which could deliver more than 100,000 new jobs in the EU alone.

Pre-COVID-19, worldwide premature deaths because of transport-related air pollution were 385,000 people annually, with the thick pollution in Delhi and other cities the most visible sign.

Both on a human and economic scale, we cannot afford to return to such numbers during the post-COVID-19 economic recovery.

A fuel tax would discourage the excess consumption—and return to previous levels of air pollution—as lockdown restrictions are eased.

So why aren’t governments around the world taking up this measure already? They are.

In Nordic countries, energy taxation has contributed to the highest quality of life and social protection in the world for over two decades. More recently, both India and Costa Rica have increased the taxes they already had on transport fuels and have specifically linked these increases to raising money to respond to COVID-19. Other countries where governments control gasoline prices through regulation—such as Indonesia—have decided not to reduce those prices even as oil prices have collapsed.

It is possible for governments to guide us through the crisis in a sustainable way, without compromising social protection or development. Moreover, it doesn’t have to mean raising general taxes such as VAT or cutting spending on essential services.

Our governments have to react quickly to fast-changing realities and seize any opportunity they get. Today, that opportunity lies in record low oil prices.

A small tax on transport fuel can raise a huge amount of money around the world, without harming consumers or the economic recovery—so what are we waiting for?

This article was originally published in Climate Home News and has been re-posted with permission.