One Step Forward, Two Steps Back: Fossil fuel subsidies and reform on the rise 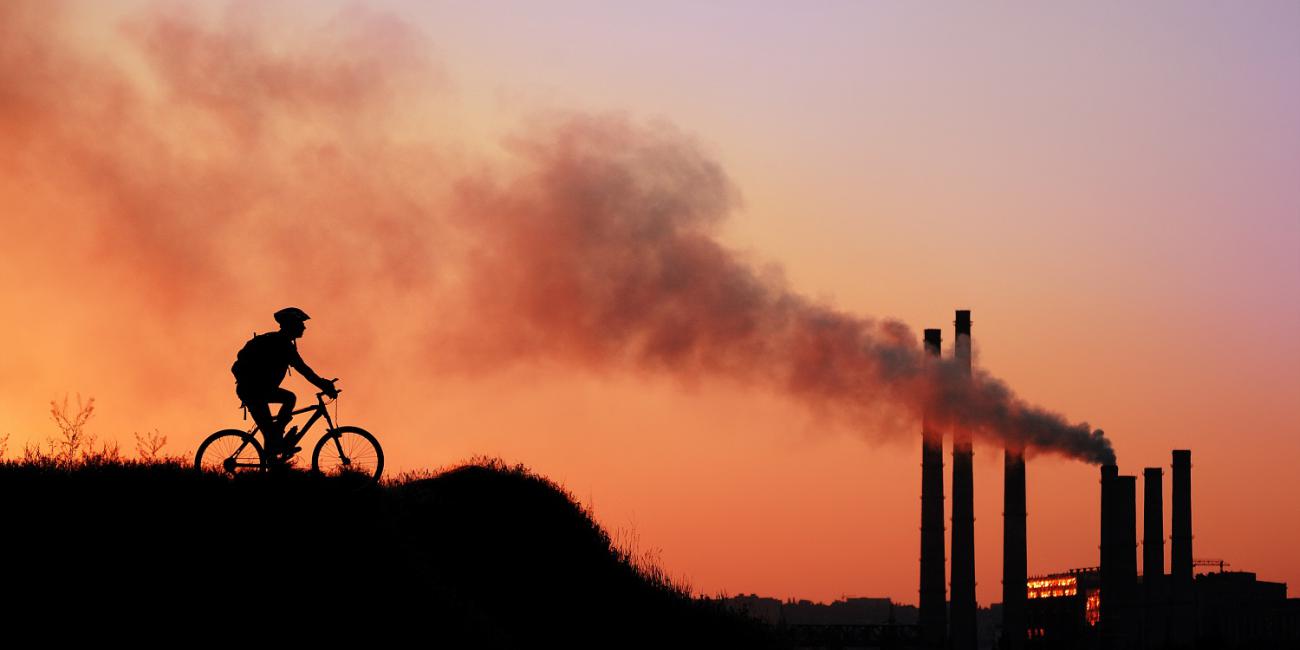 During the past decade, there has been widespread agreement about the benefits of reforming subsidies to fossil fuels, as endorsed by international commitments and discussions within international forums. Encouragingly, between 2012 and 2016, fossil fuel subsidies (FFS) to consumers almost halved, from USD 504 billion to USD 260 billion. This reduction was due to a combination of reform efforts alongside a decrease in international prices for crude oil, which provided a window of opportunity for action and allowed governments to implement long-awaited reform plans.

In a review of reform efforts, the Global Subsidies Initiative (GSI) has mapped countries implementing some level of FFS reform between 2015 and 2018. The map traces policy changes that have contributed to declining fuel subsidies. Some fifty countries implemented some level of policy change, from fuel price changes and deregulation to energy tariff reforms. While this map is not an exhaustive picture of all subsidy policy change and does not cover all subsidies within a country, it does illustrate the broad engagement of countries, at a national level, in tackling the FFS issue.

Despite these reforms, the International Energy Agency (IEA) found that consumer price support for subsidies increased slightly in 2017, reflecting pressure on previously implemented reforms due to the rise of oil prices in the international market (Figure 2). The IEA finds that consumer FFSs (price-gap methodology) increased from USD 270 billion in 2016 to USD 302 billion in 2017. The increase is linked to a change in the average oil price from USD 42 (2016) to USD 52 (2017) per barrel. However, the 12 per cent increase in consumption subsidies was considerably less than the 25 per cent increase in oil price; this indicates that there is still a level of ongoing reform that has taken place and is being maintained. In this context, governments will need strong encouragement and support to maintain existing, and introduce additional, energy sector reforms, enabling domestic prices to reflect changing international ones. Reforming FFSs and shifting to renewable energy and increased energy efficiency offers governments protection from the volatility of international oil prices.

Moreover, the IMF recently released a working paper with updated global estimates of consumer price support for FFS estimates using pre-tax and post-tax subsidies approaches. The latter differs from the IEA method since it includes un-priced externalities arising from fossil fuel usage, such as GHG emissions and emissions of air pollutants, as well as social costs associated with driving (e.g. traffic congestion). According to the authors, these costs are 15–20 times larger than pre-tax subsidies, which stood at USD 296 billion in 2017. They reached USD 5.2 trillion in 2017, up from USD 4.7 trillion in 2015, illustrating starkly the far broader negative costs and impacts from fossil fuels on the environment and the economy as a whole. Furthermore, the research highlights that there has not been a sharp increase in the pricing of environmental costs at the global level, despite the 2015 Paris Agreement and implementation of reforms in several countries (see Figure 3).

Yet, even without including huge externalities, GSI estimates that the scale of subsidies to fossil fuels is still significant, at around USD 400 billion in 2017 (USD 300 billion per year for consumer subsidies and between USD 70 billion and 100 billion for producer subsidies which are consistently underreported).

Implementing and acknowledging the importance of both FFS reform and the correct pricing of fossil fuels are crucial, even more so when the world is made aware of the high costs that fossil fuels imply. When envisioning next steps, countries can look at successful reforms and pricing efforts from other countries around the globe, for example, from research and networks that allow for knowledge exchange and provide important lessons for governments pursuing FFS reform.

India, for instance, has been succeeding in many different aspects when phasing out FFSs. Between fiscal year (FY) 2014 and FY 2017, the country cut subsidies to oil and gas by 76 per cent, from USD 26.1 billion to USD 5.5 billion, thanks to various reform efforts combined with a decrease in international oil prices. During the same period, the government support to renewable energy grew almost six times—from INR 2,608 crore (USD 431 million) in FY 2014 to INR 15,040 crore (USD 2.2 billion) in FY 2017. Meanwhile, in 2015, liquefied petroleum gas subsidies begun to be redirected straight to the consumers’ bank accounts, putting in place the world’s largest benefit transfer scheme as a way to avoid diversion and eliminate duplicate connections and non-existent users. Moreover, the country has also implemented communication campaigns to assess consumers’ views, which is a key part of delivering successful reforms.

On the other hand, some countries have been struggling to maintain efforts to phase out FFSs for many different reasons. In 2015, Indonesia completed its reform of gasoline and diesel subsidies, saving up to USD 15.5 billion. However, the country has not implemented fuel price changes in a consistent and regular manner, with gaps between when prices are adjusted growing over time. Prices were last locked in 2019 in the leadup to recent presidential elections. More importantly, the island country has continued to invest in  coal power plants, going against the current global trend to move toward cleaner sources of energy.

Whatever the case, the importance of FFS reform is clear and unanimous: FFSs are socially regressive, failing as a social welfare policy tool and potentially preventing government funding of more sophisticated social security nets, including investment in health and education. Furthermore, such subsidies lock us into a high-carbon future and their elimination could contribute to reducing carbon emissions, as stated in the Paris Agreement. Despite considerable efforts to reform FFSs, the absolute value of subsidies increased in 2017, both in subsidies captured within the economy and those yet unpriced, which brings massive broader costs to society (the externalities). It is therefore crucial that countries persist with efforts to phase out subsidies to fossil fuels and usher in more efficient social welfare and sustainable energy systems, and that they are supported strongly in their endeavours to do so by the international community.