Air Pollution and the Health Cost of Coal 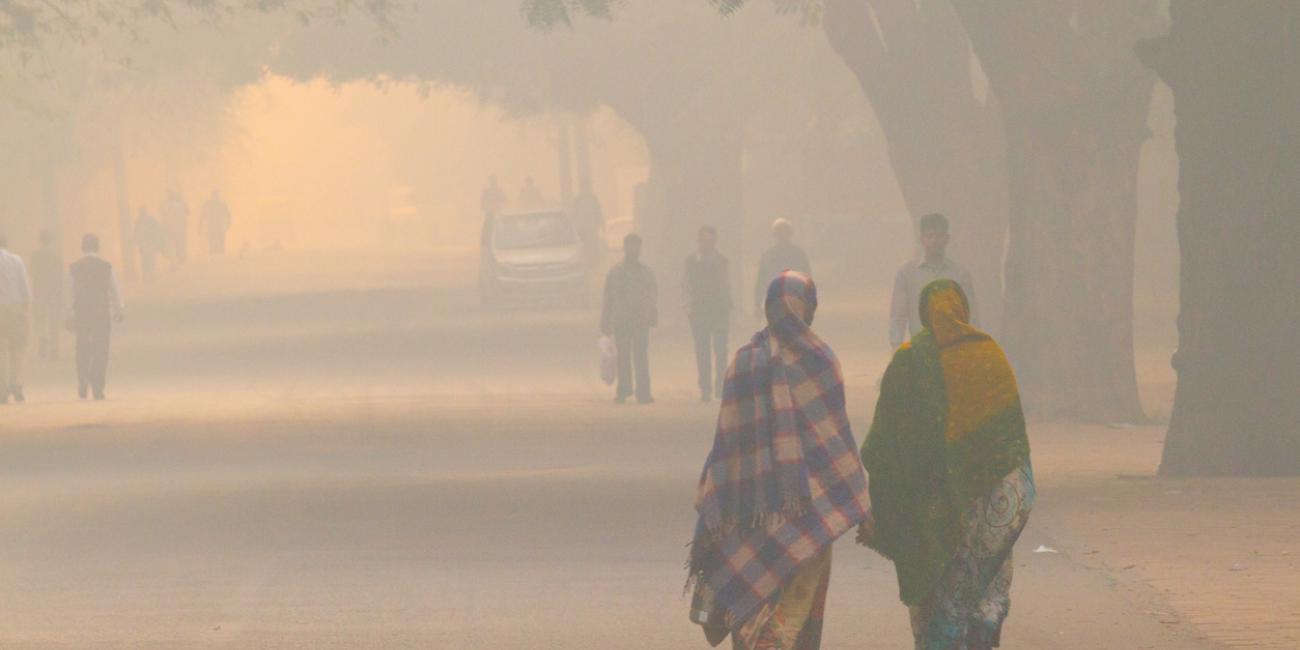 In many countries throughout the world, coal plays an important role in electric generation. In some countries, like India and China, reliance on coal for electricity in 2015 reached more than 70 per cent in both countries. Indonesia is not far behind, producing 60 per cent of its electricity with coal—and most alarming, this amount is expected to almost double by 2026 as the country continues expanding its coal power plants. In addition, Indonesia is the world’s second-largest exporter of coal and is among the world’s five largest coal producers.

However, the use of coal to generate power not only harms the environment—being one of the most damaging fossil fuels—it also has severe consequences on health, contributing to premature mortality worldwide.

Burning coal (alongside other fossil fuels) for electricity generation releases toxic elements and small particulates of 2.5 micrometres or less in diameter that can access the human respiratory and cardiovascular systems. Once in our body, these fine particles, also called particulate matter 2.5 (PM2.5), are related to cardiovascular and respiratory diseases as well as to cancer.

In 2015 alone, Indonesia had 1.3 million deaths caused by non-communicable diseases (NCDs). Air pollution from coal is considered to be a direct cause of several NCDs and, therefore, continued investment in coal power plants represents a disregard for the negative consequences that burning coal brings to society. Moreover, China and India have shown the world the great damage coal brings to citizens’ health, and Indonesia now has a chance to avoid their path.

Some Indonesians are already aware of the noxious effects of coal power plants on their health and economic activities. According to locals and reported by Reuters, coal expansion could lead to increased air and water pollution as well as damaged crops and negative effects on wildlife.

Another local resident claims that her family keeps falling ill after the coal plant opened up: “My child gets sick every month,” she said, “Before all that she was never sick. Now even I have trouble breathing.”

Besides the health damaging coal plant expansion, air pollution in Jakarta is also a problem. In central Jakarta, 87 per cent of PM2.5 measurements in 2017 were above the level recommended by the WHO. Moreover, the national emissions standards for coal power plants are well below the ones in other countries, like China and India. All of which means that coal power plants in Indonesia can be much more polluting than in other countries and the consequences will be borne, not only by the environment, but also by the health of Indonesians.

On the other hand, China and India have been rapidly scaling up renewable energy and are both on the way to meeting climate targets and improving air quality. China has begun to shut down coal power plants and to heavily invest on renewable sources of energy. In India, the population has become increasingly more aware of the detrimental consequences of air pollution and started several campaigns, one of which brought more than 5,000 children together to form a human image of a lung to raise awareness of the respiratory problems caused by air pollution.  While Indonesia has also been increasing its deployment of renewable energy, it is not at the same pace.

Many countries have been attempting to decrease carbon emissions while investing in clean sources of energy: Indonesia must also start divesting from coal and moving more quickly to renewables. It is high time to acknowledge the health costs of coal—and by looking at other countries’ recent efforts, Indonesia can learn the advantages of transitioning from a high-carbon future and in so doing save millions of lives.