Farmers in Mali have gained critical new rights to their traditional land—and rural communities have gained much-needed economic stability—as a result of a historic new law.
Share this page:

Farmers in Mali have gained critical new rights to their traditional land—and rural communities have gained much-needed economic stability—as a result of a historic new law.

This is the first time in the legislative history of Mali that a law was specifically enacted to deal with agricultural land. This type of land has always been governed by customs and statutory law, including the Land Code, the decentralization laws and the Pastoral Charter (charte pastoral). The Agricultural Land Law (loi foncière agricole – LFA), which was adopted by the National Assembly on March 31, 2017 and enacted by the President 10 days later, represents a critical moment for rural communities in Mali.

I am proud to have played a part in helping make this law a reality. 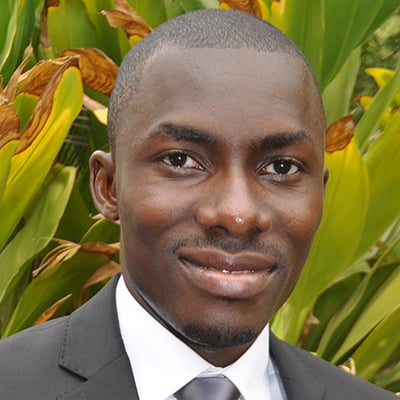 I am a lawyer from Mali working with IISD and an assistant professor at the University of Bamako. The process of drafting and developing this law started with a policy document. I actively participated in the drafting of this policy that paved the way for the law. Working with colleagues from civil society and the legal profession, we provided technical and legal assistance to farmers’ organizations throughout the consultation phase. Both the policy and the law were adopted in the context of the Agricultural Orientation Law (Loi d’Orientation Agricole – LOA, adopted in September 2006), which is now the reference document for agricultural policy-making in Mali.

I was assigned the task of analyzing the legal and policy frameworks of agricultural lands in Mali for the policy document, which was adopted in December 2014 after a consultation with key stakeholders in all administrative regions of Mali. I travelled to some of those regions to explain the policy and collect stakeholders’ feedback and inputs. This experience showed me the importance of including all stakeholders in the process of drafting and designing new laws and policies in agriculture, and of the sense of empowerment that rural people feel when they are included in lawmaking.

The agricultural land policy and law are among the key innovations to provide a durable solution to land tenure insecurity of rural communities. This insecurity is due to many factors that the new law addresses, including, inter alia, the coexistence of customary and statutory tenures, weak governance, marginalization of women’s rights, cumbersome formalization procedures, and lack of awareness of laws and processes.

We have succeeded in creating a new legal framework that strengthens customary land rights, improves governance, strengthens the rights of women, and makes it easier for rural people to understand laws and processes.

First, the previous laws classified unregistered customary lands as state lands, thereby allowing the government to take land when needed. The new law clearly states, as supported by farmers in their campaigns, that no land held under customary laws shall be included in state lands. Second, the law provides for the documentation of customary land rights by creating two new types of title, customary land certificates (attestation de detention coutumière) and certificates of land possession (attestation de possession foncière). The two certificates have great legal value for farmers and rural communities as they can be transmitted to their heirs, sold and used as collateral for loans. Finally, the law recognizes the right for rural communities to collectively own some lands, including spaces recognized as vital to the communities and their families. These lands are managed by customs and traditions in force in the concerned communities. 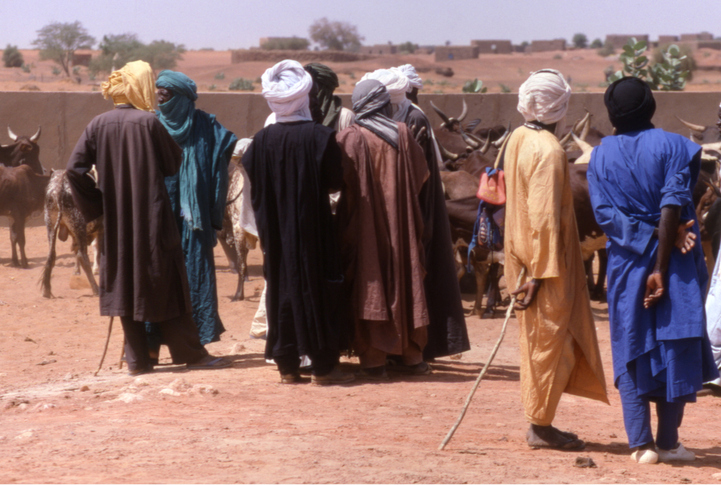 Two new institutions will be created. The first one is the village land commission to facilitate consultations on land issues and the formalization of land rights. They will also set up a forum to submit land disputes for conciliation prior to going before tribunals. The second is the national farmland observatory. The observatory will document land issues and monitor the implementation of the law and land management practices in rural areas. It will regularly publish information on the evolution of the farmland situation in the country, current best practices and alert the government on potential risks.

The law also reinforces decentralization in farmland management by assigning a key role to municipalities (“communes” in the Malian system) in the registration of land rights. There are two new registers established that will be managed by municipal authorities, namely the mayor, the land possession registry and the land transaction registry. Governing all these issues at the local level will bring stability in land management and create a bottom-up approach to integrating customary systems with the statutory one.

Despite a constitution forbidding gender-based discrimination, it is traditionally very hard for women to own land in Mali. They typically get temporary land use rights, which can be taken from them at any time. To circumvent this situation and improve their land tenure security, women often form associations to request land for their collective use. The new law builds upon this to strengthen women’s access to land by requiring that 15 per cent of public land be allocated to women’s associations (and other vulnerable groups like the young).

One downside of the provision discussed above—which recognizes the right for rural communities to collectively own some lands based on custom and tradition—is that it could perpetuate gender discrimination. Women are disadvantaged by the inherent discriminatory nature of some of these customs and traditions, and so these collective land rights could entrench women’s land insecurity. The law should have included provisions to protect women in these cases. We tried a number of times to address this, but ultimately the final draft was adopted without including provisions prohibiting gender discrimination in customary land management, which would have upgraded the customs to the current standards on such issues.

If there are any lessons to learn from the adoption of the new land law and policy, the main one will be the importance of including all stakeholders in the preparation of a rural development policy generally, and land reform in particular. Farmers have played a significant role when they have been consulted and have continued to contribute to shaping the law when they were provided training and awareness-raising activities we organized for them.

In the end, all stakeholders had the opportunity to express their views and concerns to be considered in the final drafts of the policy and the law. While the policy is more comprehensive and includes many of those views and concerns, the law is more concise and concrete on what is currently possible. There are still things to clarify and detail in implementation measures, but there are also shortcomings that farmers and rural communities will continue to seek to improve.

We will continue to assist in addressing those implementation issues and weaknesses.

The Food and Agriculture Organization of the United Nations (FAO) and the International Institute for Sustainable Development (IISD) are launching a capacity-building program on responsible investment in agriculture and food systems for members of the Parliament of the Gabonese Republic.

Pan African Parliament President: "I believe in One Africa, One Voice. I believe in the integration of the continent."

"I believe in One Africa, One Voice. I believe in the integration of the continent.": His Excellency the Honorable Nkodo Roger Dang, President of the Pan African Parliament, shared his thoughts on regional integration ahead of the parliament’s upcoming Continental Conference.

The report provides an overview of the recent wave of foreign investment in farmland and water in Africa and examines the impacts on development, employment, human rights, women and natural resources.