China’s new rules for investment arbitration are not yet publicly available in English. We present an advanced draft of the rules, and explain why they matter.
Share this page:

Interestingly, the official press release by the State Council quoted the Secretary General of CIETAC saying that one of the reasons for adopting such rules was the impression that China “was treated unfairly” by tribunals established under other rules due to “a lack of understanding in Chinese laws and practices.” It was also reported that the CIETAC rules “will not only help protect Chinese firms’ overseas interests, but also benefit the Belt and Road projects as its foreign investment grows.”

This development comes at a time when other countries and regions—such as Africa and Latin America—are reasserting their own options for investment dispute settlement.

In Latin America, the Union of South American Nations (UNASUR) is developing its own regional dispute settlement mechanism, and the negotiations are well advanced. The negotiations on the creation the UNASUR Centre for the Settlement of Investment Disputes was first submitted by Ecuador in 2010, after it denounced the Convention on the Settlement of Investment Disputes between States and Nationals of Other States (ICSID Convention).

This trend is also reflected in the 2008 Ecuadorian constitution, which allows only for national or regional resolution of investment disputes. Bolivia has also developed its own national mechanism for investment disputes through the passing of its new arbitration act in 2015.

This development comes at a time when other countries and regions—such as Africa and Latin America—are reasserting their own options for investment dispute settlement.

These developments come from a similar sentiment, in that these countries and regions do not trust existing arbitration rules and institutions, such as ICSID or the Permanent Court of Arbitration. The question will be how to reconcile the different regional or national approaches. The fairest option would probably be to apply the mechanism of the region where the investment is taking place.

China’s new rules for investment arbitration are not yet publicly available in English. IISD has, however, obtained an advanced draft of the rules. From a first glimpse, despite some innovations in comparison to the CIETAC Arbitration Rules (2015) applicable to commercial disputes, the CIETAC Investment Arbitration Rules seem to fall short of what is expected from a new generation of investment arbitration rules in some respects. For example, although the rules in general allow for public hearings and third-party participation under certain circumstances, if the disputing parties agree, the whole process can still be kept secret from the general public.

A summary of the draft rules is below. 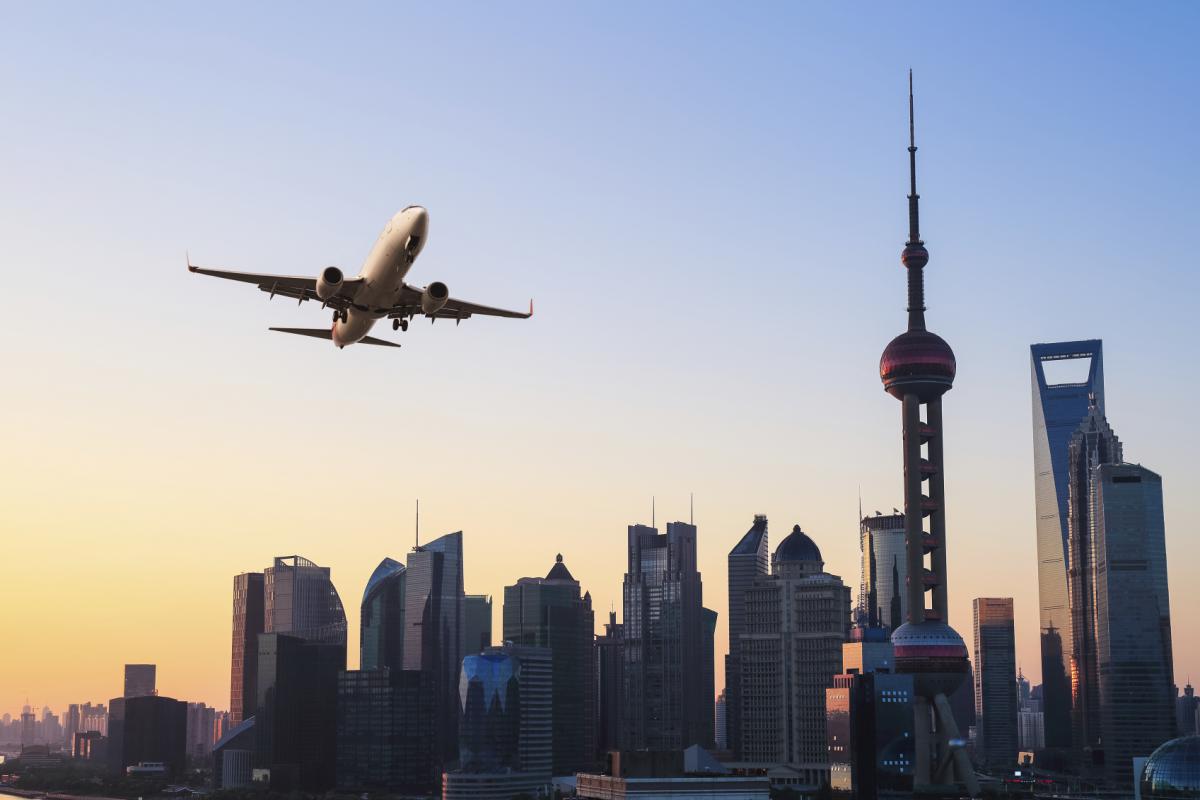 Personal jurisdiction: Consent-based jurisdiction between disputing parties. Investors on one side, and on the other side, government, intergovernmental organizations or any other agencies, organs, entities carrying out state duties. (Art. 2) Consent is obtained either by agreements between the disputing parties, or if the responding party has already submitted written consent in legal instruments, the other disputing parties can submit its consent by directly initiating the arbitration. (Art. 2) The tribunal is competent to decide its own competence. (Art. 25)

General Principal: The arbitration proceeding is conducted under the general principle of good faith. (Art. 6)

Multiple parties: The Rules allow two or more claimants to jointly initiate a proceeding against multiple respondents. But the only difference between one-to-one dispute is in the composition of the tribunal—if disputing parties request a panel composed of more than three arbitrators, they will have to agree on all the arbitrators within 30 days, otherwise all of the arbitrators will be appointed by the Secretary General of CIETAC. (Art. 15)

Ethics and qualification of arbitrators: No specific qualification required other than the general requirement of “high morality, with publicly acknowledged competence in legal and investment area, good at independent judgment.” The Rules also prohibit the Sole arbitrator, president of the tribunal, or the majority of the panel from having the same nationality as either of the parties.

Counterclaim: The Rules allow for counterclaims filed within the specified time limit. (Art. 23)

Summary dismissal: Upon a disputing party’s request, the Rules allow the tribunal to consider the summary dismissal of claims or counterclaims manifestly lacking legal basis or beyond the jurisdiction. (Art. 26)

Seat of arbitration: Unless parties agree otherwise, the seat will be Beijing or Hong Kong or other places where the proceedings are carried out, but in general should be within a country that is a party to the NY Convention. (Art. 28)

Consolidation of proceedings: The Rules allow the parties to request, subject to the tribunal’s discretion, to consolidate two or more of the ongoing proceedings based on common facts or law if they were all initiated under the CIETAC Investment Arbitration Rules. (Art. 31)

Transparency: Unless disputing parties otherwise agree, by submitting to the jurisdiction of CIETAC under the Rules of Investment Arbitrations, parties are deemed to agree to allow CIETAC to disclose certain dispute-related information—subject to redaction of confidential information, including (1) Notice of Arbitration, (2) Reply to the Notice of Arbitration, (3) Application for Arbitration, (4) Counter Claim Request, (5) Pleadings, (6) Written statements of the disputing parties, (7) written statements of non-disputing treaty parties or third parties, (8) transcript, if available, and (9) orders, decisions, and awards of tribunal. (Art. 55)

What Does the Draft European Union–China Comprehensive Agreement on Investment Mean for Sustainable Development?

Will this deal actually yield the benefits that both sides have promised? Our expert analyzes the draft text to see where these commitments are upheld and where there's room for improvement.

Cleaning up Toxic Soils in China: A trillion-dollar question

In its latest effort to address environmental problems, China has adopted its first soil pollution law. However, how to finance the remediation of the damage already done remains a big question.

Sustainability Impacts of Chinese Outward Direct Investment: A review of the literature

This literature review study has been developed in support of the project on Promoting Sustainable Development of Chinese Enterprises for “Going Out,” in order to accelerate the pace of “going out responsibly” as well as to cultivate a group of world-class responsible multinational corporations.

This Q&A is intended to highlight how concession agreements and the laws governing them were used to enhance sustainable investment in agriculture in Liberia.