Dividend payouts could hold the key to Canada's carbon pricing strategy getting back on track.
Share this page:

Canada’s Pan-Canadian Framework on Clean Growth and Climate Change is perilously close to collapsing. The federal-provincial consensus that gave it birth two years ago is unravelling.

The problem: changes in provincial governments and rising opposition to carbon pricing. Most recently, Manitoba announced it would change course and abandon its proposed carbon tax. With Saskatchewan unalterably opposed, Ontario eliminating cap and trade, New Brunswick with a precarious minority government and unlikely to move ahead, and Alberta likely to change governments, the future of carbon pricing under the Pan-Canadian Framework looks doubtful.

The main reason for increased skepticism toward carbon taxes and cap and trade is concern about the costs of carbon prices on ordinary households. Nobody likes higher taxes, or higher prices on gasoline or home heating. Opposition politicians and anti-carbon-tax groups have focused on this, and carbon pricing faces more resistance than two years ago. 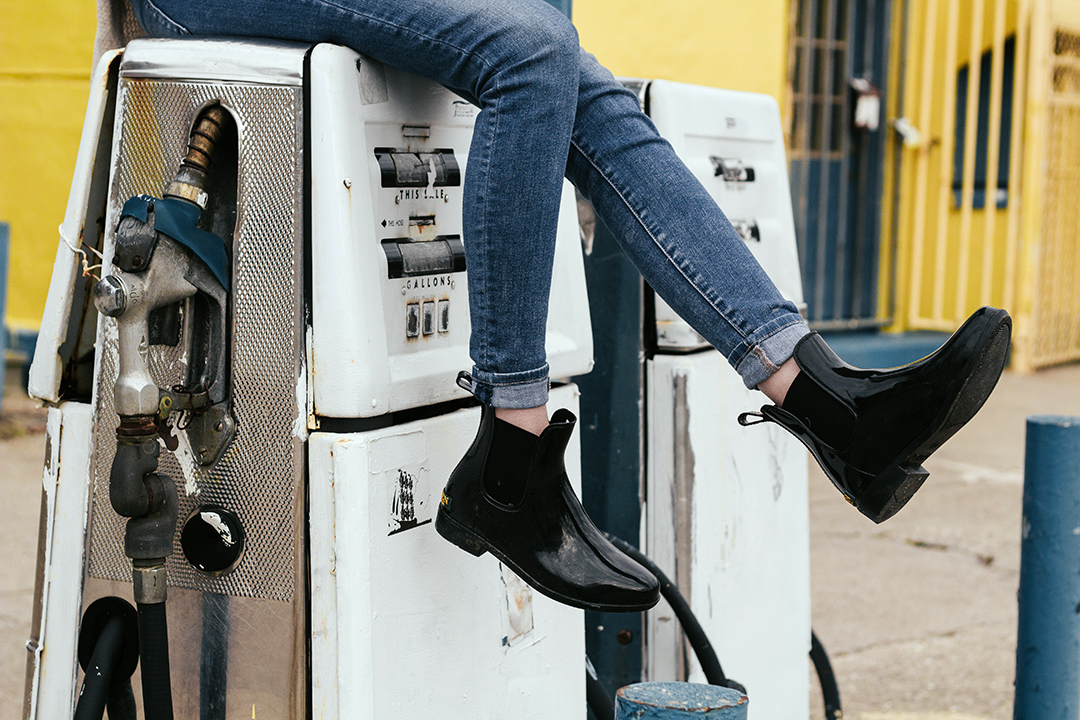 A new report from Canadians for Clean Prosperity points a way out of this dilemma: Governments can ease the burden of carbon prices with carbon dividends. And with a carbon-dividends approach, the stage can be set for a new national climate policy.

Ottawa has said that any province that does not bring in a carbon-pricing system that meets national standards will face a federal “backstop” carbon tax. To start, this will apply in Saskatchewan and Ontario, and now apparently Manitoba. Other provinces such as New Brunswick or Alberta may get added to the list with potential changes in government.

Legislation requires Ottawa to return any carbon revenues raised within a province back to that province – either to the provincial government or directly to individuals. Prime Minister Justin Trudeau has made it clear that he intends to send the money to citizens, not to provincial governments that are fighting the national climate plan.

This is where carbon dividends come in. Carbon dividends are direct rebate cheques, paid for out of carbon revenues, and sent in an equal amount to every individual and household in a province. Clean Prosperity’s study showed that if all revenues raised through the federal carbon-tax backstop were sent to households as equal per capita payments, almost all households would benefit, regardless of income level or family type.

For example, a typical middle-income household in Ontario would expect to pay about $340 in increased carbon costs in 2020 under the backstop, but would get back a $517 dividend – $177 more than their carbon costs. In Saskatchewan, that family would end up $1,099 ahead (since Saskatchewan has more carbon-intensive industries which would be subject to carbon taxes). Lower-income families would do even better, since while everybody receives an equal dividend payment, lower-income households generally spend less on transportation fuel or home heating.

With families likely to come out ahead economically even after paying carbon taxes, carbon dividends may change the debate about carbon pricing in Canada. Canadians may feel less resistant to paying a few cents more per litre when they know that they will be getting quarterly cheques that more than compensate them.

But solving one dilemma may create another. The backstop – and the dividends – will only apply in those provinces that do not have an adequate carbon pricing system of their own. The combination of a carbon tax backstop with carbon dividends may shore up carbon pricing between provinces, but it will still leave Canada with a patchwork climate policy, with wide anomalies between provinces in carbon-pricing mechanisms and uses of carbon revenues. And, it is vulnerable to the next change in provincial government.

The answer to this problem would be for the federal government to bite the bullet and turn the backstop into a truly national carbon-pricing policy by applying it uniformly across the country. All provinces would have a uniform carbon tax, with most revenues refunded directly to households. Instead of fretting about benchmark climate policy equivalents, it would simply institute a benchmark carbon price equal across Canada. Provinces would be free to go beyond that price, but could not go below it. Quebec, with its established cap-and-trade system, could be given an opt-in choice.

The growing opposition in provinces toward carbon pricing cannot be ignored by Ottawa. Instead of trying to patch up a patchwork system, it should see this as a new opportunity and assert itself in the national interest.

The carbon tax backstop paired with carbon dividends may apply only to some provinces next year. But it could point the way to a truly national carbon and climate policy that works for all of Canada very soon.

Mark Cameron is Executive Director of Canadians for Clean Prosperity.

David McLaughlin is Director of Climate Change, Canada, with the International Institute of Sustainable Development.

This op-ed first appeared in The Globe and Mail on Tuesday, October 9, 2018.

A report released today by the Canadian environment organization Environmental Defence calculates that the federal government delivered $18 billion in subsidies and other forms of financial support to the country’s fossil fuel industry in 2020.

Renewable power subsidies and carbon pricing schemes are among the most popular projects to encourage clean energy investment, but which is more effective?

Are Countries Walking the Talk on Cutting Carbon?

In the race against climate change, increasing ambition over time is key. But revised commitments from parties to the Paris Agreement lack two critical components of ambitious climate action.