OECD countries have an obesity problem, but the early results of food label change offer hope.
Share this page:

Can better standards in food labelling lead to healthier communities?

As of 2015, one in five adults and nearly one in six children are overweight or obese in OECD countries. Groups of people facing inequalities are hit harder by these health impacts, with less-educated women two to three times more likely to be overweight than women with higher levels of education. Projections also expect obesity rates to continue to rise by 2030. Estimates suggest the United States, Mexico and England will see 47 per cent, 39 per cent and 35 per cent of their populations respectively reaching obesity by 2030. 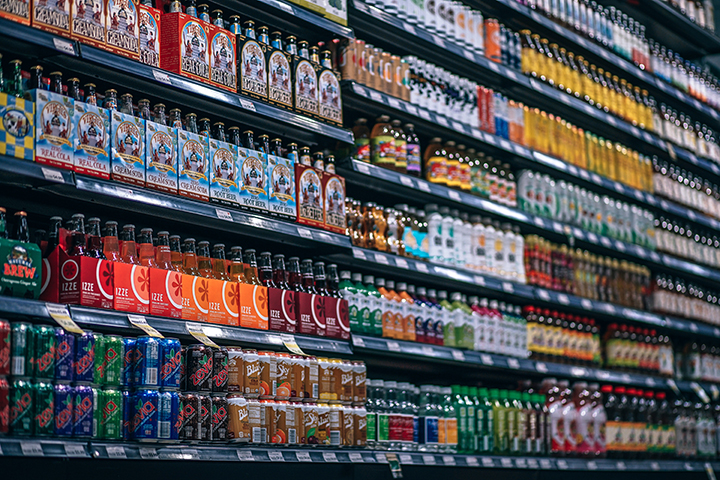 Countries are taking a number of approaches to curb obesity rates. Mexico and the United Kingdom, for example, have introduced sugary drink taxes to curb the purchase and consumption of unhealthy, sugar-sweetened beverages.

Recently, Belgium announced it will introduce the NutriScore labelling scheme to help promote healthy eating throughout their country.

NutriScore ranks food from healthiest to less healthy, taking into account a wide range of factors. These include sugar levels, saturated fat, salt, calories, presence of fruit, fibre levels and more. Based on the ranking, the food product receives a traffic light rating system. The healthiest foods are various shades of green, with the less healthy foods marked yellow or red.

Belgium’s public health minister Maggie De Block hopes the NutriScore ranking system will facilitate “the choice of healthy eating” by making it easier to understand what truly is healthy and therefore easier to consume a healthy diet.

But will Belgium’s adoption of this food labelling initiative benefit its communities’ health?

NutriScore is a voluntary initiative retailers can use to help their shoppers make healthier purchasing decisions. The importance of these types of initiatives cannot be overstated: they let buyers like you or me easily make informed decisions based on actions taken by the retailer to be more transparent. 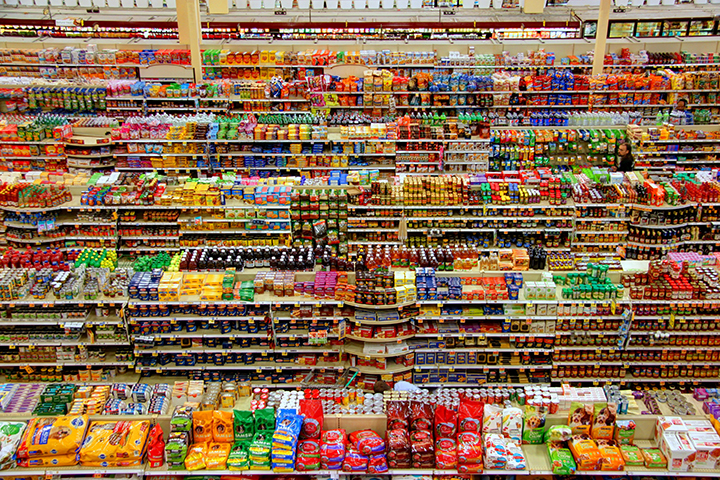 As these experiences reveal, consumers are increasingly requesting transparency in food labelling, and voluntary sustainability standards may also adapt themselves to this trend. For example, many markets now incorporate organic labels that provide  information about ingredients the food does not contain, such as genetically modified products, high-fructose corn syrup or harmful pesticides.

With over 400 voluntary sustainability standards operating across the planet, these steps towards transparency enable consumers to make healthier purchasing decisions.  Standards in the aquaculture sector, such as GLOBAL G.A.P., IFOAM or China G.A.P., prohibit the use of synthetic inputs during the aquafarming process, such as using antimicrobials or antibiotics, which can have negative effects on human health when fish are consumed.

Food labelling initiatives can create positive change in our communities, making it easier for people to choose healthy foods. Countries around the world can take note of Belgium’s efforts with NutriScore, and should consider increasing transparency and accessibility to these initiatives for improved community health.

This report reviews existing net-zero commitments and circular economy plans and assesses the potential impact of core components of such policies on developing country exports.

The Sustainable Use of Natural Resources: The Governance Challenge

Over-exploitation of natural resources harms the health of ecosystems and the livelihoods and wellbeing of people, but there are fair policy options.

A new report suggests that certain government supports may incentivize overfishing in Indonesia. Experts say these should be prioritized for possible reform.

From circular economy to environmental cooperation in FTA negotiations, this third edition of the IISD Trade and Sustainability Review covers a range of policy issues from the intersection of trade and sustainable development.